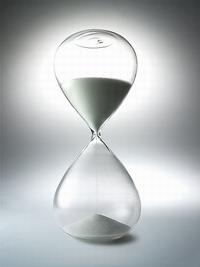 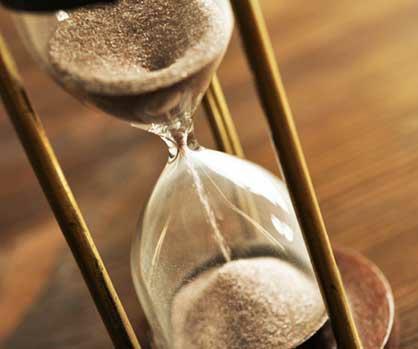 The GRG News section, online since 1998, is undergoing re-organization and updating following the passing away of GRG Founder Dr. L. Stephen Coles in Dec. 2014. Current news reports are on the GRG main page at the moment.

Dr. L. Stephen Coles (as said in 2000s): Our News Section could just as well been called a blog (short for web log), but this now-popular phrase didn't exist until very recently in the last few years. Our blog is a chronological listing of news items with source references for each one interspersed with editorial remarks as we see fit to give us some perspective on where the field of gerontology is moving, even by scientists who would never refer to themselves as gerontologists.

If you have any News Items to share with GRG, you can also contact Mr. Victor Bjoerk, GRG Administrative Assistant for News:
E-mail: Victorbjorken64@gmail.com; Voice: (0046) 0703821439.