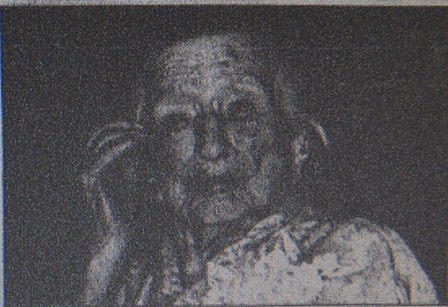 This photo was sourced from Ancestry.

As a young lady: 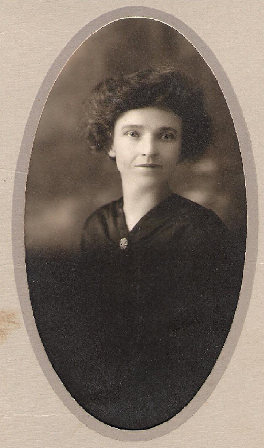 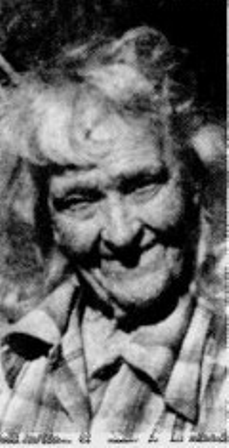 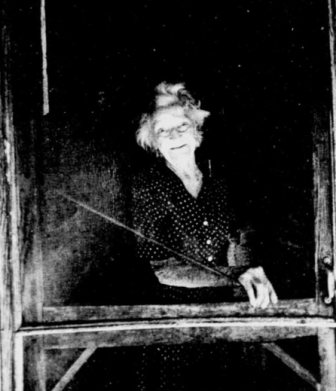 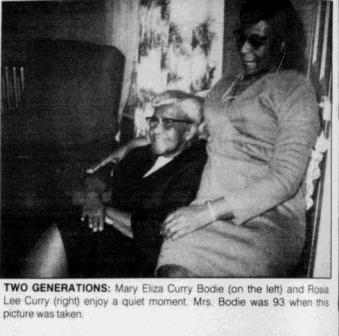 Born as Mary Curry, she married James Bodie. Although they only had one biological child, Mary and Jim raised nine children together, taking in and bringing up many of her nieces and nephews after the untimely death of her sister and brother-in-law in 1915 and 1916. 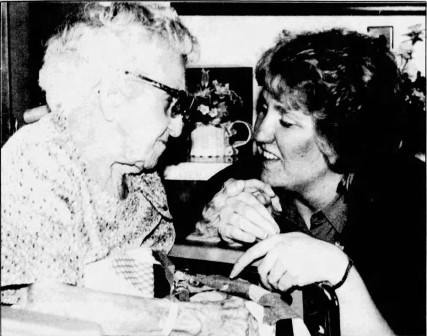 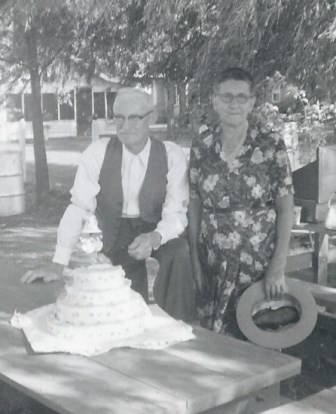 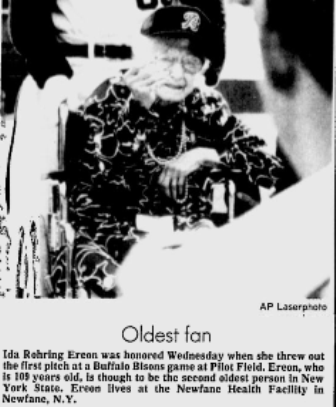 On her wedding day: 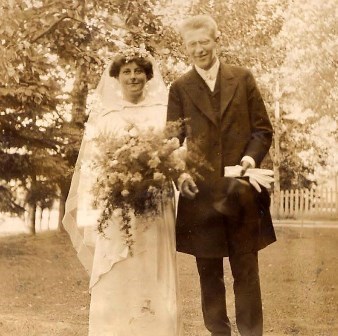 Shortly before her 110th birthday: 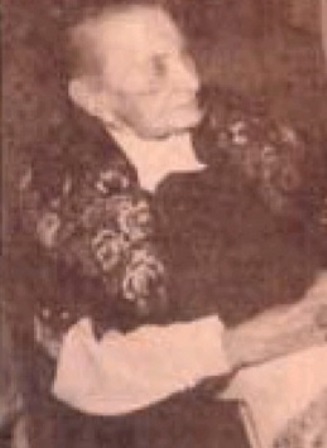 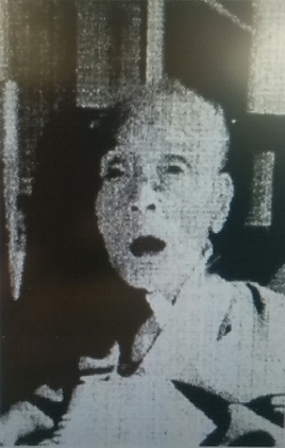 Tane Ikai was born in Kansei, Aichi, Japan on January 18, 1879 and died in Nagoya, Aichi, Japan on July 12, 1995 at the age of 116 years, 175 days. Ikai became the oldest living person in Japan on June 16, 1992, following the death of Waka Shirahama. On April 14, 1993 she passed the final age of Waka Shirahama and became the oldest Japanese person ever. On January 18, 1994, and January 18, 1995, she became the first Japanese person to reach the ages of 115 and 116 respectively. At the time of her death, she was the second oldest person in the world, after Jeanne Calment. Her Japanese longevity record was broken by Misao Okawa in 2014, but she remains the oldest person ever from Aichi prefecture.

Ikai married in 1899 and had four children with her husband before they separated in 1917 when she was 38. In a typical day, Ikai would eat three very basic meals of rice porridge. In 1968, at the age of 89, she moved into a nursing home where she was to live for the next 20 years. She played an active role in activities at the home and enjoyed making pottery and sewing until suffering her first stroke at the age of 99. In 1988, at the age of 109, Ikai suffered another stroke and was moved to a hospital, where she remained bedridden for the rest of her life. She outlived all of her children and was autopsied when she died on July 12, 1995 at the age of 116. 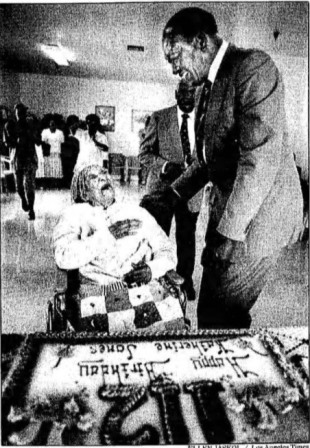 Dr. Leoz-Ortin was born in Alcaniz but moved to Madrid in his teens. A renowned ophthalmologist, he became professor of Ophthalmology at the Faculty of Medicine of Madrid, University of Madrid, where he pioneered the study of degeneration and regeneration of the optic nerves, as well as corneal transplantation. He became President of the Spanish Society of Ophthalmology, Honorary President of the International Society of Neurology, and an honorary member of the national societies of ophthalmology in the United Kingdom and Italy. Dr. Leoz did his last consultation at the age of 103. He loved classical music, especially Baroque, and had was also a fan of opera. He was the father of the architect, sculptor and candidate for the Nobel Peace Prize, Rafael Leoz. 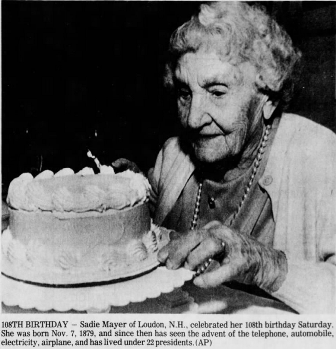 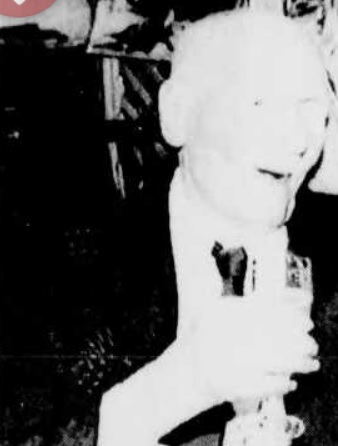 Henri Perignon was born in Sevres, Ile-de-France, France on October 14, 1879 and died in Saint-Arnoult, Lower Normandy, France on June 18, 1990 at the age of 110 years, 247 days. On February 23, 1990, he surpassed the final age of Jean Teillet and became the oldest French man ever. On June 10, 1990, he became the oldest living man in the world, following the death of John Evans. His French longevity record was surpassed by Emile Fourcade in 1995. He remains the oldest man ever from Normandy.

In 1904, Perignon married Marie Eugenie Loustau at Boulogne-Billancourtin. Perignon said his proudest achievement was working as chauffeur to Marshal Louis Hubert Lyautey, one of the best know soldiers in France at the beginning of the 20th century. He subsequently worked as a laundryman for many years before retiring in 1934 at the age of 55. In 1982, at the age of 102, the Caen University Hospital implanted a pacemaker that could facilitate breathing while engaging in physical activities such as riding a bicycle. He lost an eye during his service with Lyautey. 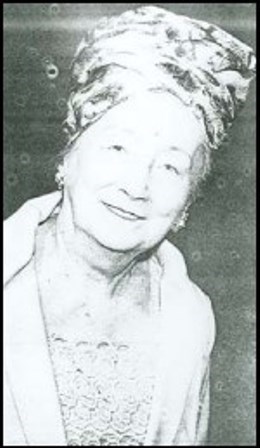 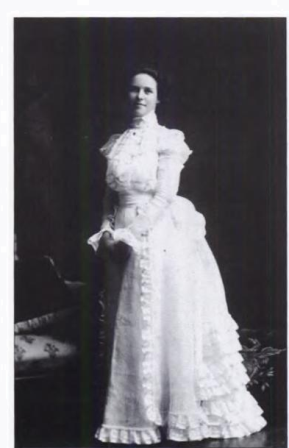 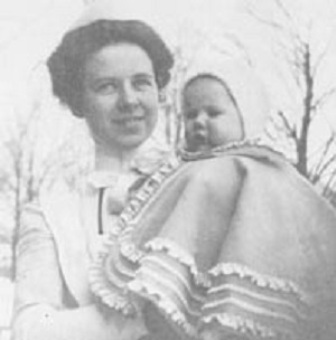 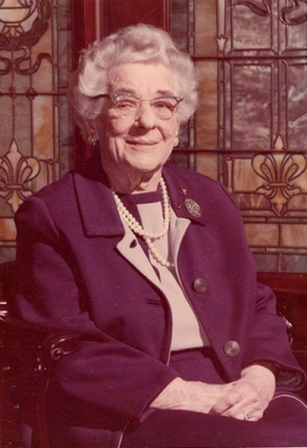 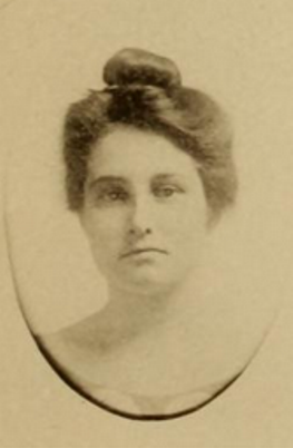 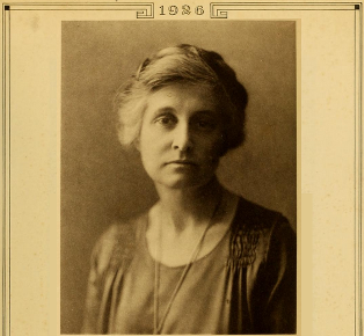 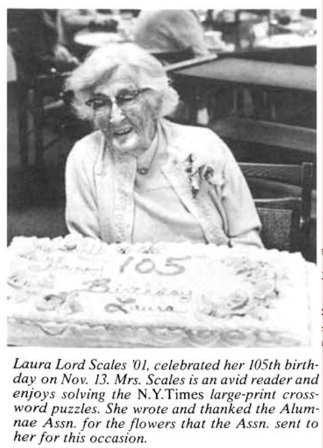 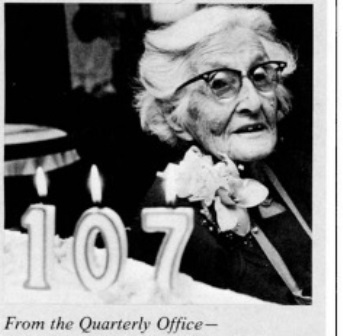 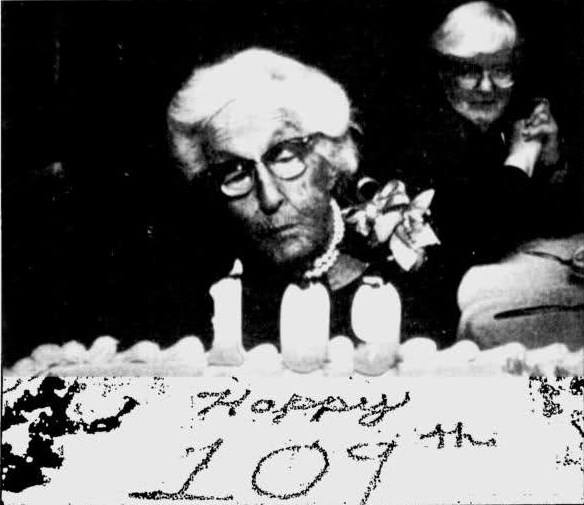 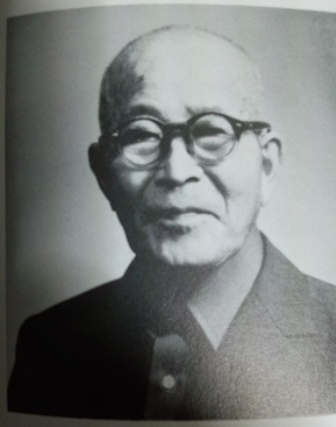 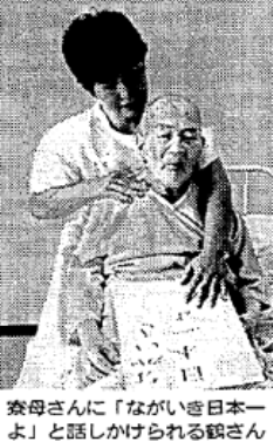 Eiju Tsuru was born in Fukuoka, Japan on February 4, 1879 and died in Nagano, Japan on January 11, 1990 at the age of 110 years, 341 days. On February 4, 1989, he became the first verified Japanese male supercentenarian. His Japanese male longevity record was broken by Gengan Tonaki in 1995.

Tsuru abstained from smoking and drinking for his entire life. He married a lady named Shige and fathered eight children. His wife died in 1942 at the age of 59. Tsuru was keen on bananas, and his family attributed his longevity to "a large appetite and a Meiji era streak of stubbornness".

In his adult years: 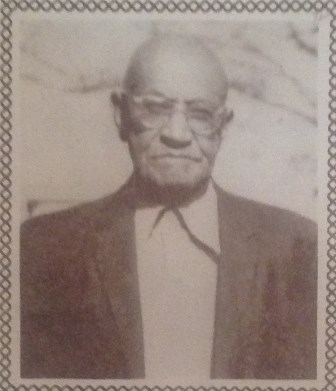 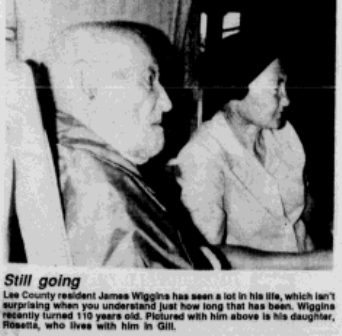 James Wiggins was born in Aubrey, Lee County, Arkansas, United States on October 15, 1879 and died in the same state on October 16, 1991 at the age of 112 years, 1 day. On June 18, 1990, he became the oldest verified living man in the world, following the death of Henri Perignon. Wiggins remains the oldest man ever from Arkansas.

Wiggins married Mamie Lane in 1905 and had six children. He worked as a farmer, but was able to supplement his income by cutting timber and hauling it to the sawmill. Wiggins served in the U.S. Army during both world wars. He moved to Mississippi in 1926 but returned to Lee County, Arkansas in 1932, where he was to remain for the rest of his life. After his wife Mamie died in 1952, Wiggins married Molly Hill. For the last 20 years of his life, Wiggins lived with his daughter Rosetta in Lee County, Arkansas. Shortly before his 100th birthday he was described as being in excellent health and still strong enough to chop wood. At the age of 109 he became bedridden but remained in otherwise relatively good health.

When asked why her father had enjoyed such longevity, his daughter Rosetta said "he has always been a nice man, and he always says he was an obedient child."