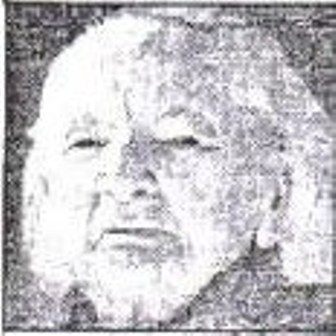 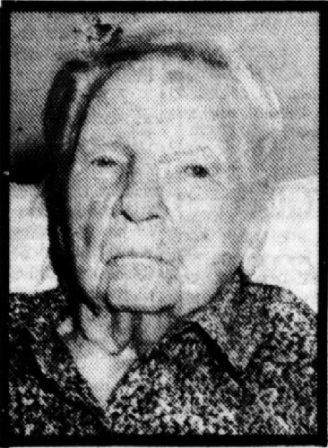 The second photo was sourced from https://www.delpher.nl/.

Frederika van Asselt-Benkemper was born in North Holland, Netherlands on November 16, 1874 and died in Utrecht, Netherlands on December 27, 1984 at the age of 110 years, 41 days. At the time of her death, she was the oldest living person in the Netherlands. 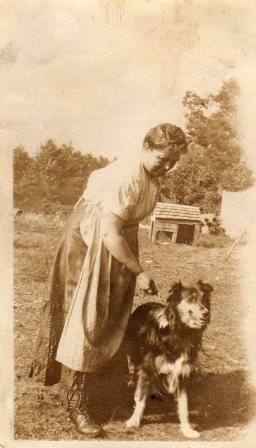 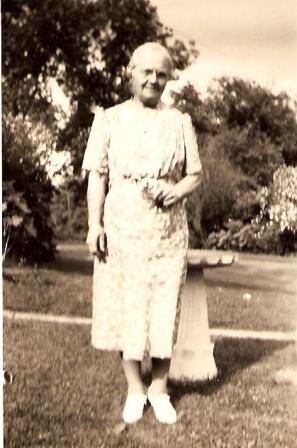 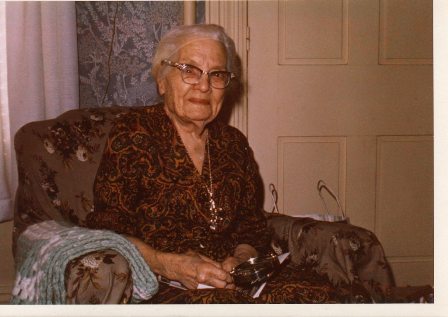 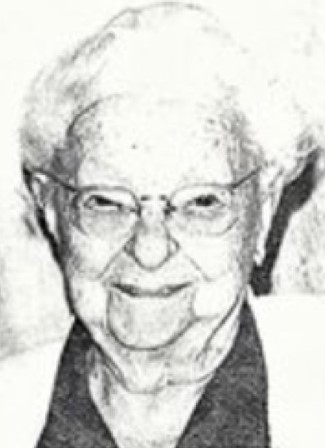 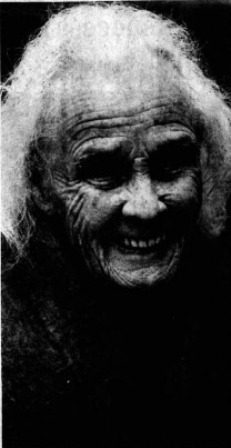 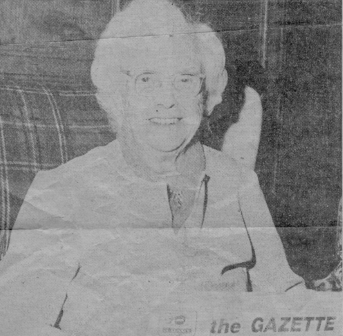 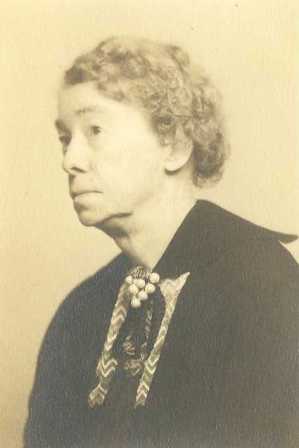 This photo was sourced from an article in The Age newspaper.

Caroline Mockridge was born in Geelong, Victoria, Australia on December 11, 1874 and died in the same state on November 6, 1987 at the age of 112 years, 330 days. On August 12, 1986, she passed the final age of Jane Piercy and became the oldest Australian person ever. Her Australian longevity record was surpassed by Christina Cock in 2000.

As a girl, Mockridge won a scholarship to the Newtown Ladies College and successfully matriculated in 1889. She worked as a teacher in state primary schools from 1893 to 1939. Mockridge never married. She baked scones for her family until the age of 107. Shortly afterwards, she moved ino the Geelong nursing home. At the age of 110, Mockridge was described as frail but "very alert to the things going on around her." 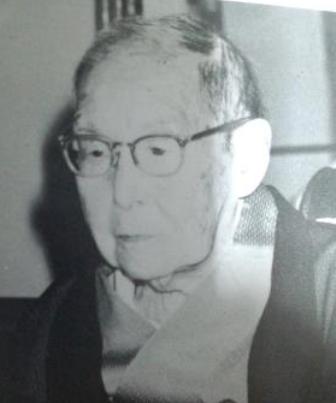 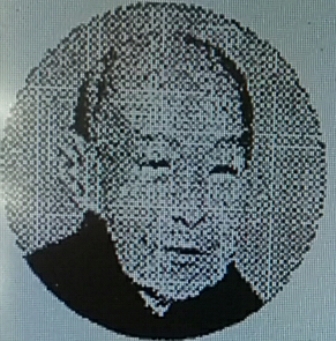 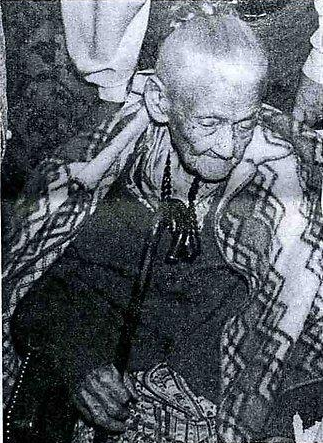 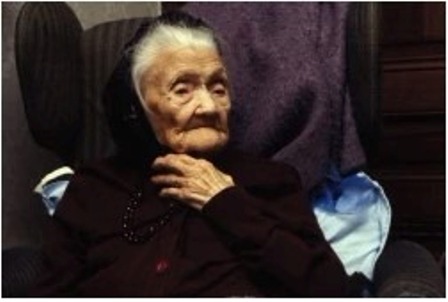 Eugenie Roux was born in the eastern Jura mountains, Franche-Comte, France on January 24, 1874 and died in Rhone-Alpes, France on June 20, 1986 at the age of 112 years, 147 days. She is believed to have been the oldest living person in France for more than 5 years and she remains the oldest person ever from Franche-Comte. In her final years, she was visited each birthday by former Premier Raymond Barre, elected from Lyon to the National Assembly, and by Lyon Mayor Francisque Colomb. 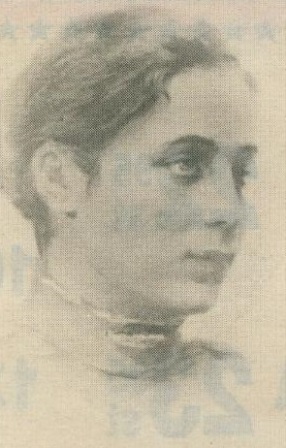 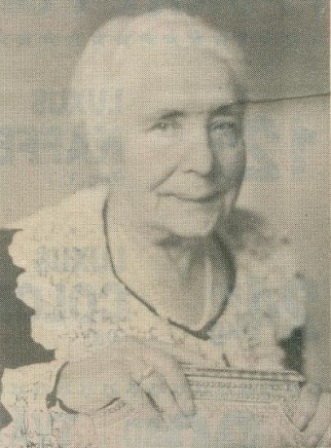 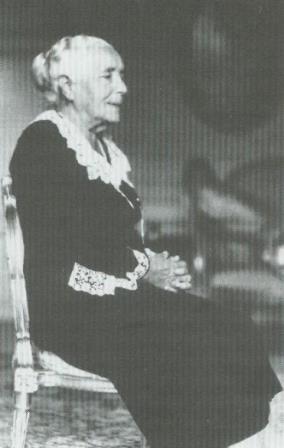 All photos were sourced from the Huddinge Municipality blog.

Wilhelmine Sande was born in Ostlandet, Norway on October 24, 1874 and died in Stockholm County, Sweden on January 21, 1986 at the age of 111 years, 89 days. On October 24, 1984 she became the first verified Swedish supercentenarian. On February 7, 1985 she passed the final age of Velgjer Svien and became the oldest Norwegian born person ever. Her Norwegian longevity record was broken by Herman Smith-Johannsen in 1986. Her Swedish longevity record was broken by Hulda Johansson in 1993.

She married John Sande in 1897 and subsequently moved to Oslo. Her husband eventually become general agent for the US company National Cash Register and the couple moved to Stockholm in 1915. In 1919, they moved to Huddinge in 1919 and settled in a Stensattra farm. Her husband died in 1943 but she continued to farm until the age of 95. In her last few years, she lived at Sophia Hospital in Stockholm. During World War II, Sande converted a villa on her farm into a convalescent home for Norwegian refugees and Finnish war children. Her 110th birthday in 1984 was celebrated widely in the Swedish national media. 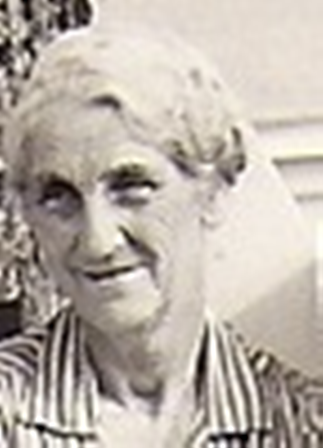