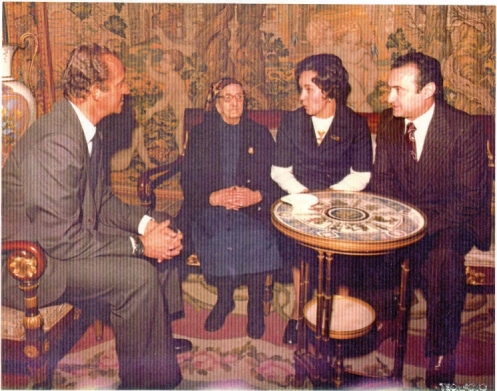 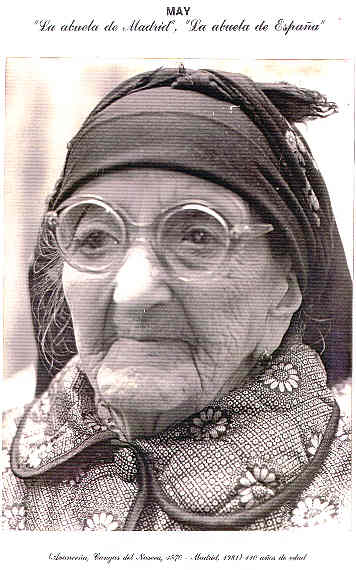 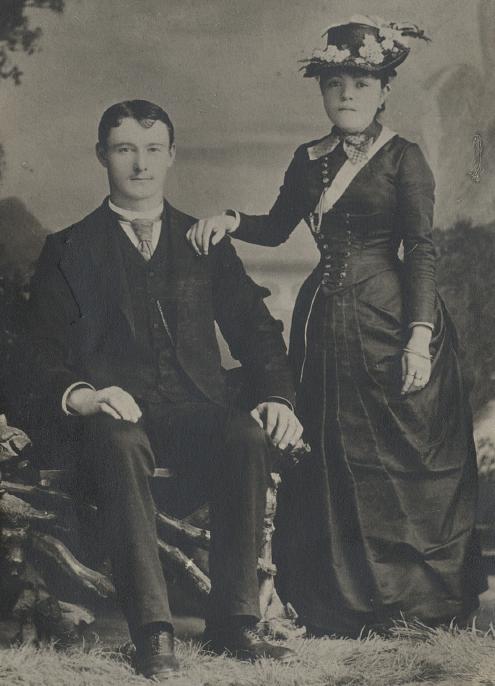 Born as Mary Philomena Romero, she married Edward Zilke in Los Angeles on February 9, 1889. Shortly after the marriage, Edward and Mary moved to Seattle, Washington, where their first child was born in 1890. They were to have a total of nine children. They then moved to northeastern Nebraska, helping to pioneer the village of Carroll in Wayne County, where they remained for more than a decade. Edward Zilke managed a highly respected tavern, constructed a new building in 1902, opened a combination bakery/butcher shop, and occasionally travelled to nearby towns on business. Around 1904, the family moved to Oregon, where they acquired a large tract of land in rich lumber country. In 1906, Edward Zielke suffered a severe head injury after falling backwards out a second story window while helping a friend paint a house. After authorities found Edward in a deranged condition, he was placed in what is now the Patton State Hospital at San Bernardino, where he died on August 6, 1907. Shortly afterwards, Mary Zilke moved with her children back to Santa Barbara County, California.

Shortly after the death of her first husband, Mary met Antonio Cota, and by 1910 they were either married or lived together at Santa Barbara. Around this time, three of her daughters performed on stage at the La Petite Theatre in Santa Barbara under the name of "The Marleau Sisters." By the beginning of World War I, Mary's relationship with Antonio Cota had ended, so she lived in Los Angeles, supporting herself and several remaining children with housekeeping work and other jobs. After many years in Los Angeles, Mary then lived about ten years at El Monte, and spent the final seven years of her life with daughter Marjorie Marie Richardson Pruitt Nast at Hemet in Riverside County.

The longevity of Mary Cota is almost certainly largely due to genetic factors. Her daughter, Rosabell Fenstermaker, lived to the age of 111. They are the only validated mother-daughter supercentenarian pair ever recorded. She had two other centenarian daughters and another reached the age of 99. 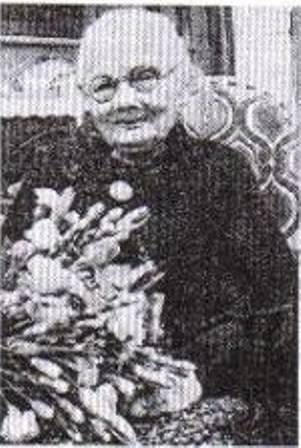 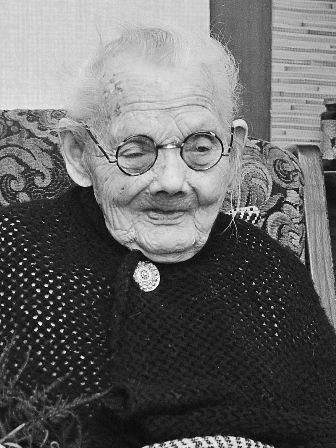 Pictures sourced from the site of the Nationaal Archief: http://www.gahetna.nl

August 11, 2015; Gerarda Hurenkamp-Bosgoed was born in Gelderland, the Netherlands on January 5, 1870 and died in the same province on May 25, 1980 at the age of 110 years, 141 days. On January 9, 1978, she became the oldest living person in the Netherlands, following the death of Cornelia la Fors-van Geel. On January 11, 1980, she passed the final age of Christina Karnebeek-Backs and became the oldest Dutch woman ever. On May 20, 1980, she passed the final age of Geert Adriaans Boomgaard and became the oldest Dutch person ever. Her Dutch longevity record was broken in 1983. She remained the oldest person ever from Gelderland until 1987. 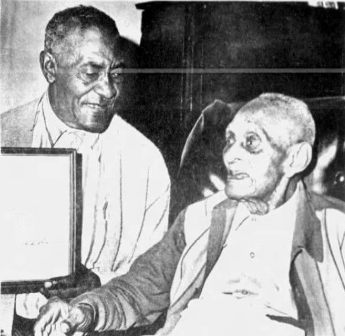 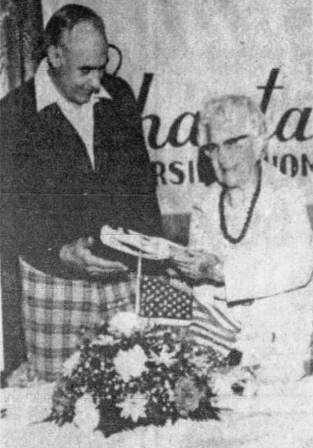 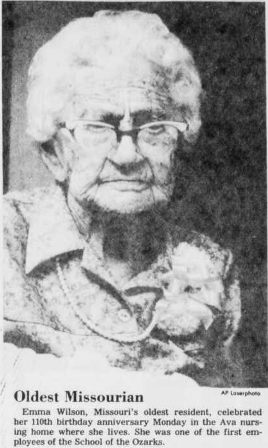 After leaving school, Wilson visited Europe with two friends. A rare experience at the time, she claimed to be the only person in Taney County to have done so. When her mother died, she helped to raise her 13 siblings. In 1906, she left home to take a job at the local school. She later married George Wilson, a teacher at the school who later became the County Prosecutor. They had no children, but according to the local Reverend, "she has more friends and unofficial family than anyone I have ever known.". Wilson moved into a nursing home at the age of 100. At the age of 110, her hearing and eyesight were a slight hinderance but she remained well enough to eat whatever she wanted and also to get around with the aid of a walker. One of her sisters lived to the age of 102 and another to 99.