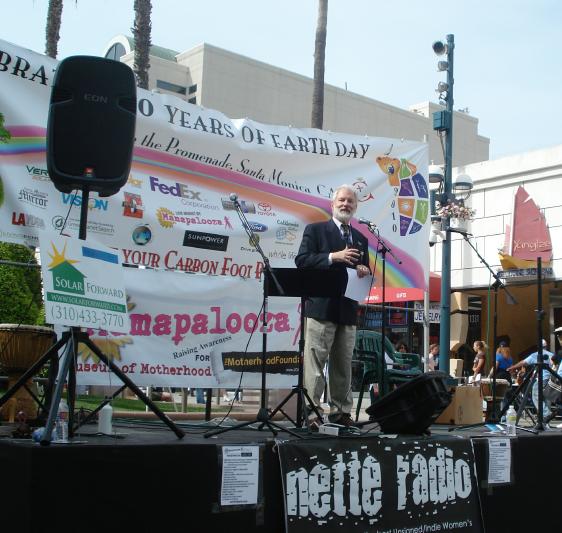 Outline for a ten-minute presentation...

The Past, Present, and Future of Nuclear Weapons Policy

a. Albert Einstein and other brilliant physicists coauthored a letter to President Franklin Roosevelt (1939) that  helped to establish The Manhattan Project (under J. Robert Oppenheimer and Gen. Leslie Groves) which resulted in the design and testing of the first nuclear weapons

d. Above Ground Nuclear Testing was halted (1963)(PSR was instrumental in this step)

f.  ARPA (1965) in the Pentagon’s OSD DDR&E (The Cuban Missile Crisis: Presidents John Kennedy and Nikita Khrushchev; Russian wives cry at Sheremetyevo Airport in Moscow as their husbands leave for the UN to negotiate in NYC, which was multiply targeted by the USSR)

(Breaking News: President Obama will not attend the funeral of the late Polish President, as Air Force 1 cannot fly to Warsaw, secondary to the heavy volcanic ash from Iceland that has shut down most European airports.)

a. “New START” signed one week ago in Prague, Czeck Republic by Presidents Obama and Russian President Medvedev to reduce respective stockpiles by 30 percent (The US Senate and The Duma in Moscow must still ratify; We need a 2/3rd majority).  Our California Senators (Sens. Feinstein and Boxer) will vote for it, but it could become a partisan issue, with voting deliberately delayed by Republicans until after the November elections.

b. Washington, D.C. (on Tuesday; 47) world leaders met (without North Korea or Iran) to Secure Nuclear Materials by the year 2014 (it was not a particularly successful meeting – no implementation schedule; only agenda-talk; no teeth)

c. Next month, in May, there will be a Review Conference at the UN HQ in NYC on redesigning the Nuclear Nonproliferation Treaty

I don’t have a crystal ball (US, Russia, UK, France, and China have weapons).

a. Russian/American Cold-War-type massive exchange is unlikely, but there are other countries:

b. Dirty Bomb bought on the black market/infiltrated by terrorists: Al Queda and/or the Taliban

(Can the FBI even finger-print the source/origin of the perpetrators? There’s no disincentive by MAD (Mutually Assured Destruction) even if we know who did it; A. Q. Kahn, the architect of the Pakistani bomb who sold technology to Iran, is viewed as a hero in his home country. Pakistan fears India more than they do a worldwide nuclear annihilation (How crazy is that?)

c. What can we to do about it?

1. “No First Use” Policy; (almost complete except for chemical/biological WMD);

2.  Don’t design and build new warheads (such as the alleged Reliable Replacement Warhead designed and promoted by Lawrence Livermore Labs); and

3. We must take the launch of nuclear weapons off high-alert status (15 minutes) (“The Football” contains the secret launch codes in a suitcase that follows the President wherever he travels).  One should reset the launch time for at least 24 hours.  There are too many opportunities for error.