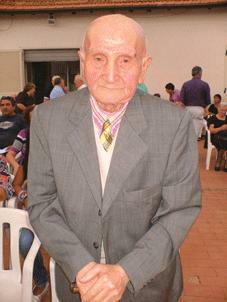 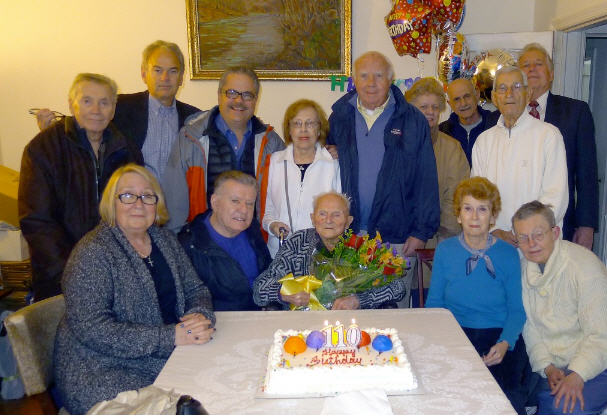 September 3, 2012; Carl Berner was born in Germany on January 27, 1902 and currently lives in New York. Click on his photo above for more details from the The Forum South and West. 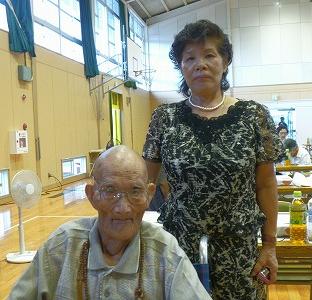 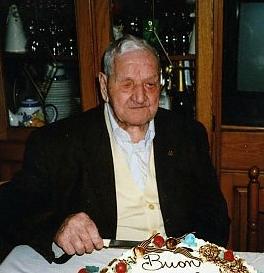 On February 27, 2014, Arturo Licata was recognized by Guinness World Records as the World's Oldest Living Man: 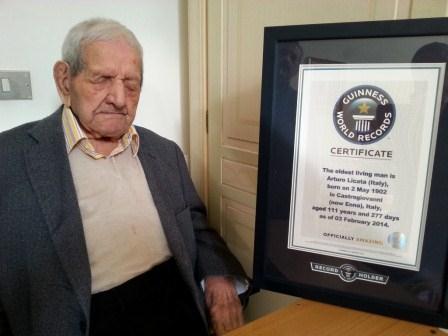 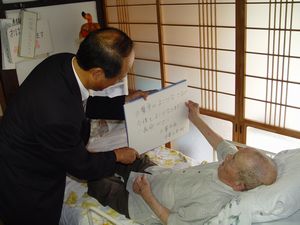 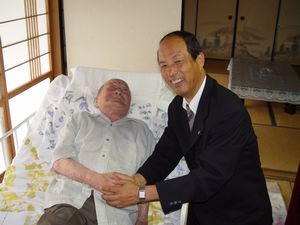 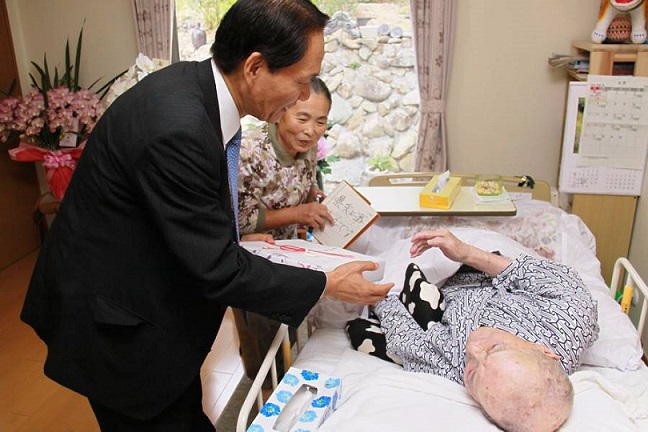 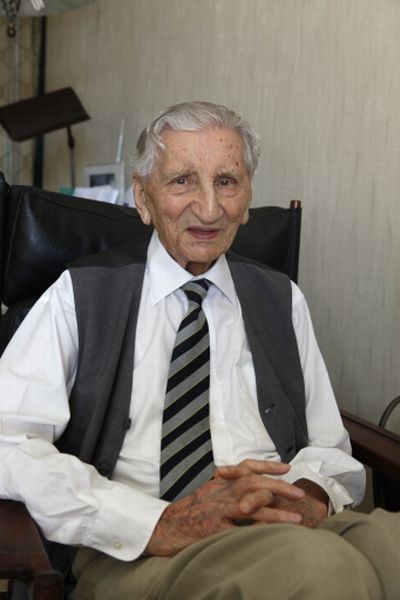 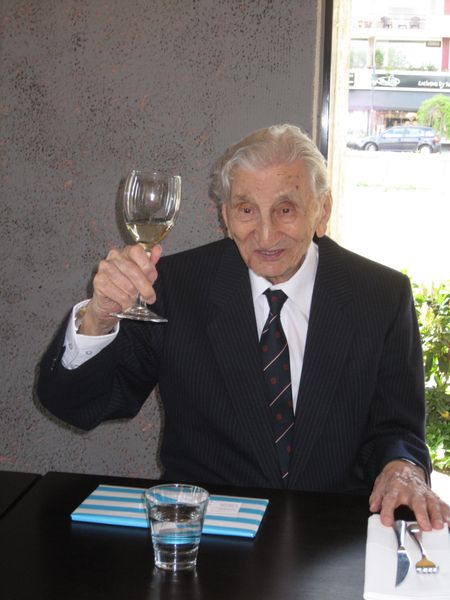 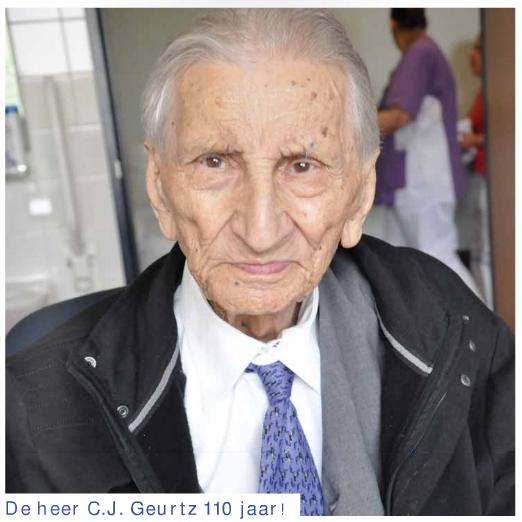 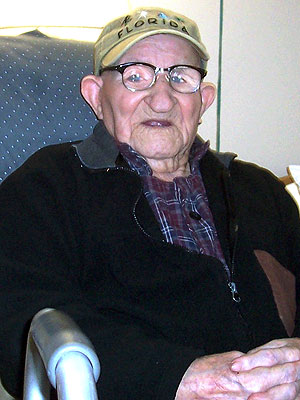 July 25, 2013; Guinness World Records announced today that Salustiano Sanchez, 112 years old, has been recognized as the world's Oldest living man. Salustiano Sánchez Blázquez was born on June 8, 1901, at 2am in the morning in the town of El Tejado de Bejar in the province of Salamanca, Spain. His parents were Serafín Sánchez Izquierdo and Baldomera Blázquez Sánchez. He emigrated to Cuba when he was 17 years old. He then arrived in USA through Ellis Island on August 25, 1920. He married Pearl Chiasera on April 7, 1934 in Niagara Falls, New York. He currently resides in the Grand Island area of Niagara Falls.

September 13, 2013; We are sad to report that Mr. Sanchez passed away in Grand Island, NY today at age 112 years, 97 days. Click for more details from The Buffalo News.

September 18, 2013; Dr. Alexander Imich was validated by Gerontology Research Group on September 14, 2013. He was born in Częstochowa, in the former province of Lesser Poland (now in Silesian Viovodeship), in the country of Poland on February 4, 1903. He currently lives in New York City in the state of New York of the United States.

Photo of Alexander Imich as a younger man; photo located at Spiritualist Resources and properly credited to Michael Tymn 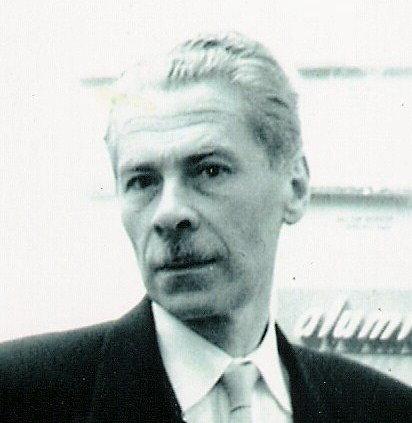 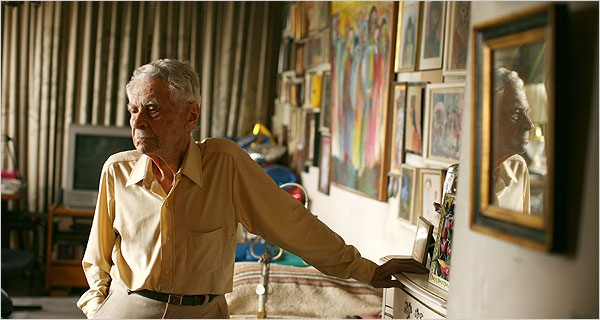 Pictured at age of 107; photo came from a 2010 article by The Wall Street Journal 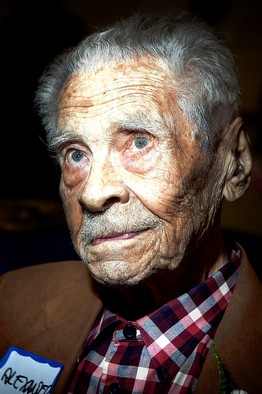 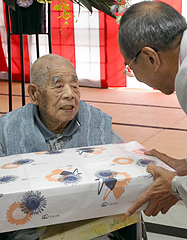 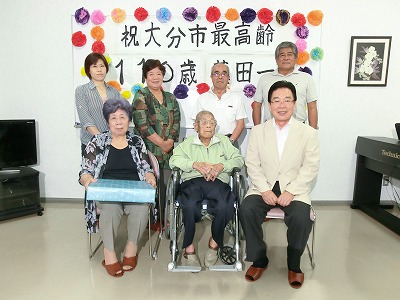 This is the only available picture of Gregorio Merino-Calvo (right) at the age of 102 below: 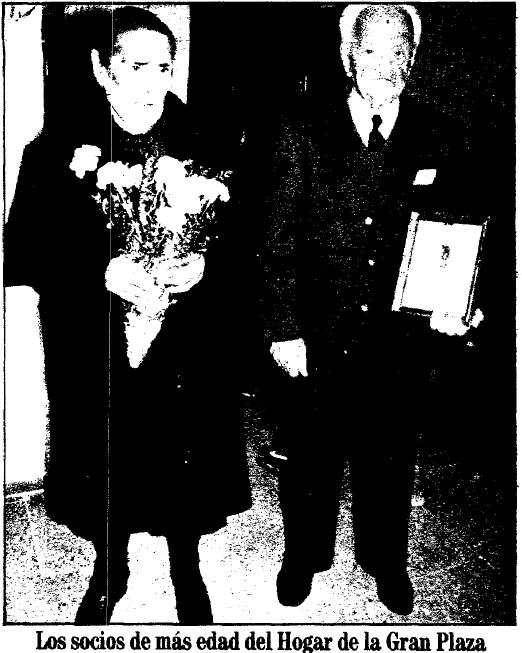 November 27, 2013; Gregorio Merino-Calvo was born on December 24, 1886, in Roscales de la Peña, in the autonomous community of Castile and León (Spanish: Castilla y León). He passed away on September 9, 1997, in Seville (Spanish: Sevilla), in the autonomous community of Andalusia (Spanish: Andalucía) at the age of 110 years 259 days. At the time of his death, he was Spain's oldest man since January 1994 and Spain's oldest person since July 1997. 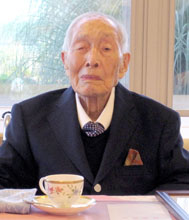 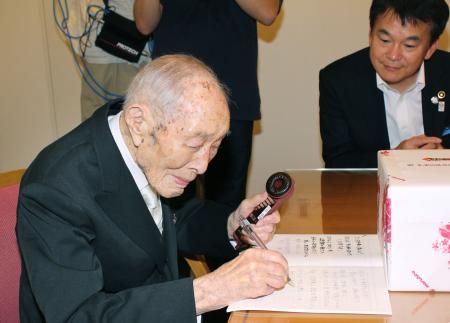 December 6, 2013; Sakari Momoi (Japanese: 百井盛) was born on February 5, 1903, in Japan. Upon the death of the Japanese's oldest man, Jokichi Ikarashi, on July 23, 2013, Sakari Momoi became the oldest Japanese man. He lives in Tokyo, but his residence registration is in Saitama City, Saitama Prefecture. 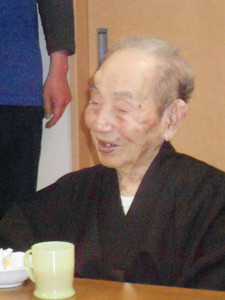 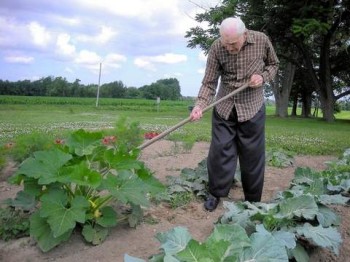 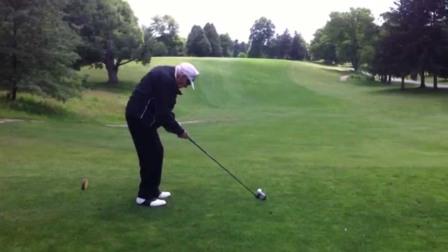 On left at age 110 with his great-grandson, Nick Shelton (on right): 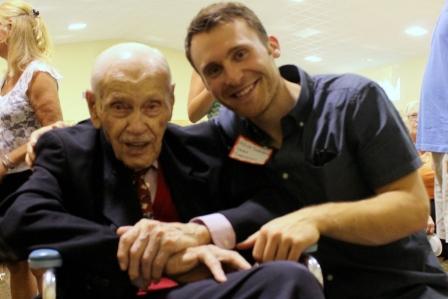 Picture of Ethan Shelton in tuxedo: 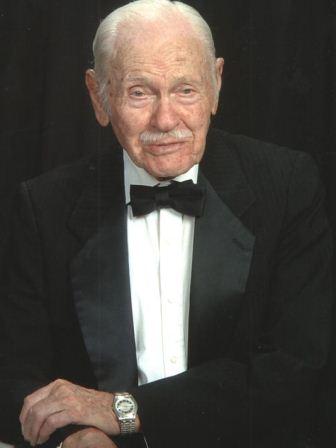 March 19, 2014; We learned that Ethan Shelton passed away early this morning at Lakeland Hospital in St. Joseph, Michigan, at the age of 110 years 252 days. 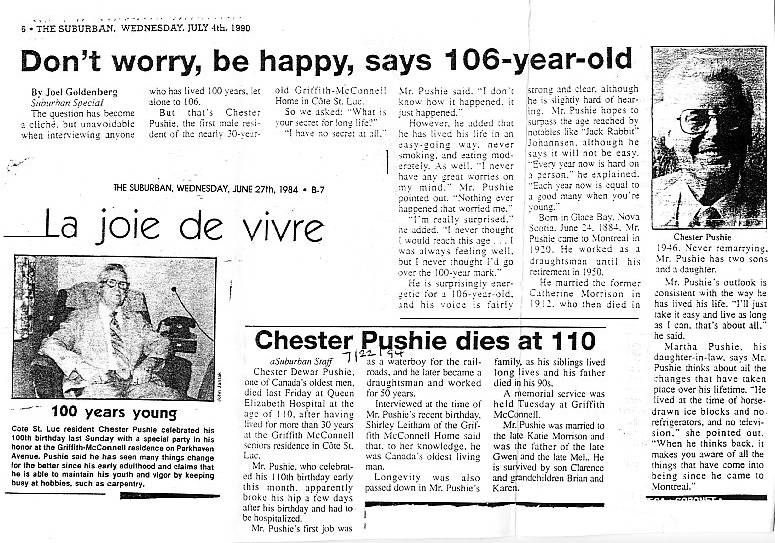 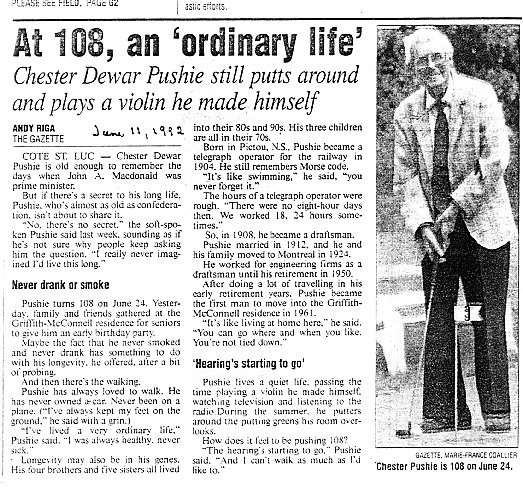 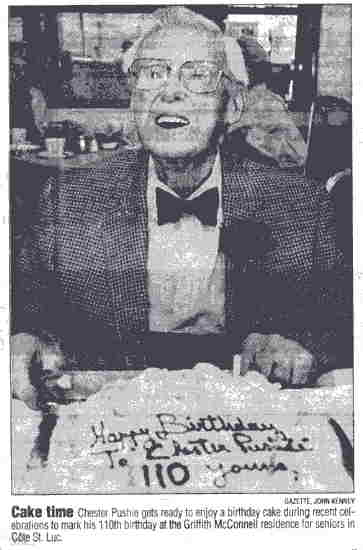 This is the only available picture of Sylvester Melvin, taken in his adult years: 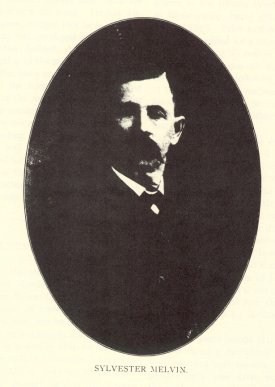 He graduated from Illinois Wesleyan University in 1878 and subsequently became a respected teacher. In 1880, he married Addie Strickland. The marriage produced four children.

In the late 1880s Sylvester Melvin acquired a farm of 100 acres. Working tirelessly on the farm over many years, he developed an increasingly comfortable living for himself and his family. As his financial resources increased, Melvin gradually bought more land and eventually went on to own four hundred acres of farmland. In 1889, he began the breeding of Aberdeen Angus cattle, Suffolk sheep and Poland-China hogs. By 1905, he had a herd of 75 cattle and also owned a cattle firm called ”Sylvester Melvin and Sons”. In 1904 he was one of the exhibitors at the Louisiana Purchase Exposition at St. Louis, where one of his cattle took second place in an auction, and he also took second place with his flock of sheep. In 1903 he won fourth place on a cattle auction at the International Exhibition in Chicago and achieved third place in the same auction at that exhibition in 1904.

Melvin was an active member of the Republican party. He was elected a member of the county board and served as supervisor for the Rubicon township, acting on the judiciary committee.

In 1900, Melvin became secretary of the Greene County Mutual Fire Insurance Company. At age 107, he was still working for the same company. As a centenarian, he was capable of raking leaves in his garden, and could remember the American Civil War of 1861 to 1865. On his 109th birthday, the local mayor declared it the ”Sylvester Melvin Day”. His secret to longevity was ”just keep from dying”.

This is the last of the GRG Files containing photos of Men Supercentenarians (No. 3 of 3) begun in late 2012.